Please review the individual covid-safe policies with each event and venue. 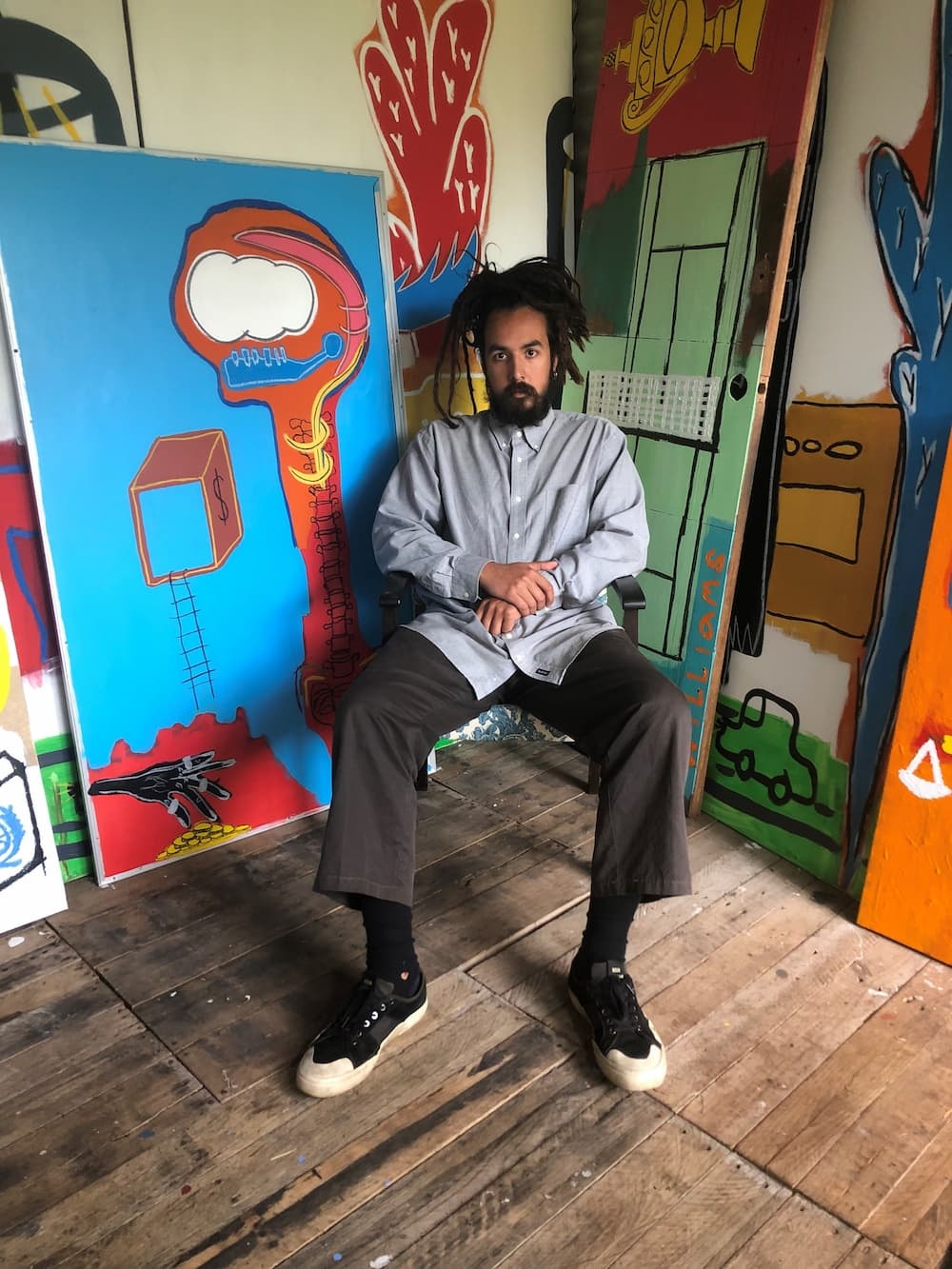 Do not miss this opportunity to work with Peninsula based artist Joshua Seale and the legends of printmaking, Danica and Stewart from Spacecraft Studios to print a Joshua Seale inspired tote bag and a couple of extra items of your choice!

A self-taught artist, Searle works primarily as a painter, using a variety of mediums including acrylic, oil stick, oil pastel and pencil. He was born and raised on the Mornington Peninsula.

Searle has been ‘compelled to paint’ since he was a child, but has largely rejected the academy of art, which he views as imparting an overly Eurocentric colonial culture and practice, apart from undertaking some art lessons as a child.

His recent explorations of painting over the past two years have been largely sparked by the inspiration of Haitian-Puerto Rican-American artist Jean-Michel Basquiat, widely considered to be one of the 20th century’s most significant artists. A particular influence has been Basquiat’s use of colour, cryptic text, challenging
contextual aspects, and often immense scale of his works.

Beyond the realm of pure aesthetics, political issues also engage and compel him. He believes artists ‘cannot ignore what is happening around them, they have a duty as an artist to speak to what is happening.’
Exhibitions

Get access to exclusive events and
exciting program updates

Thank you for subscribing.

Oops! Something went wrong while submitting the form. 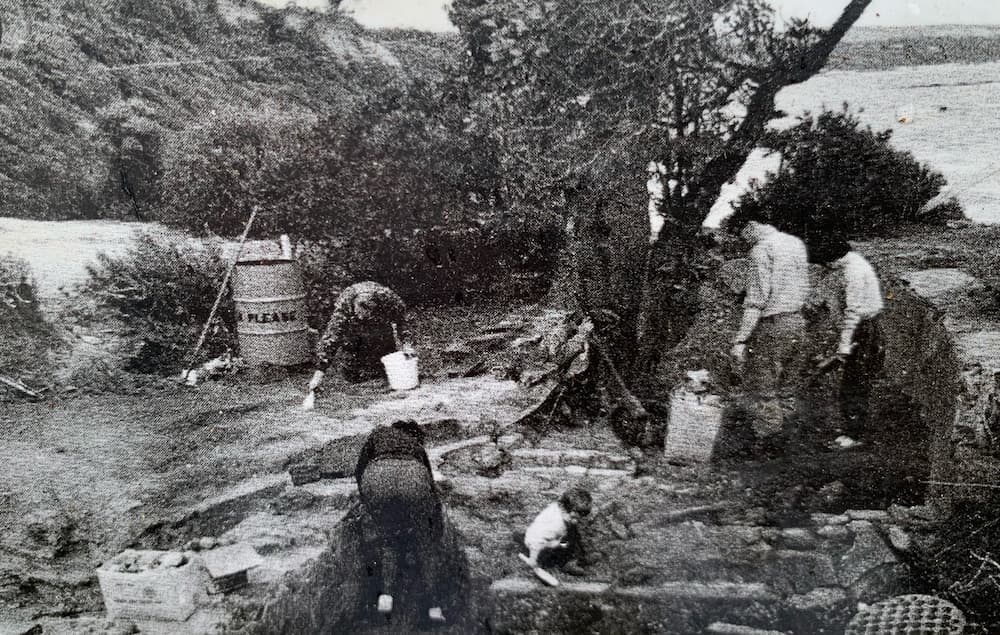 No items found.
Save
Saved
Saving 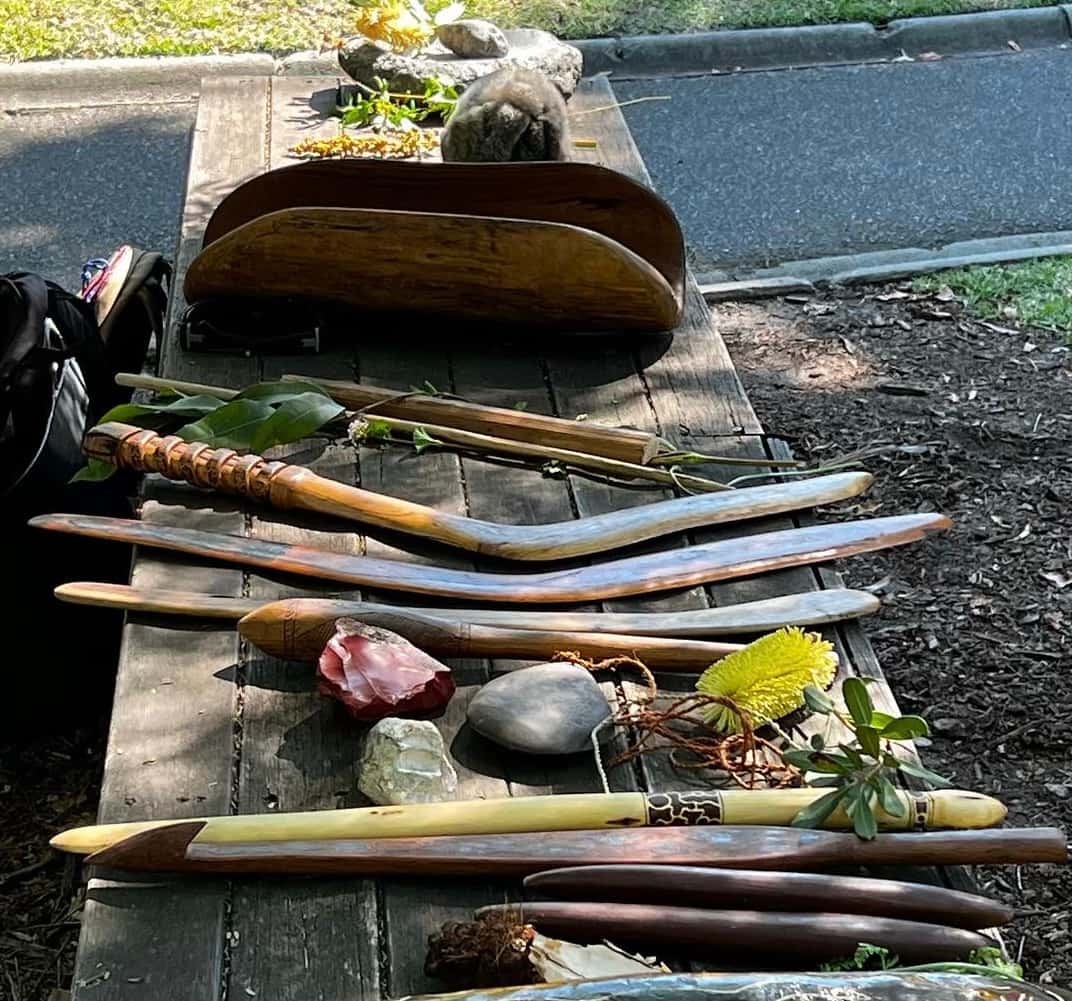 Gain deeper insight into many tools and weapons used by First Nations people over the millennia. 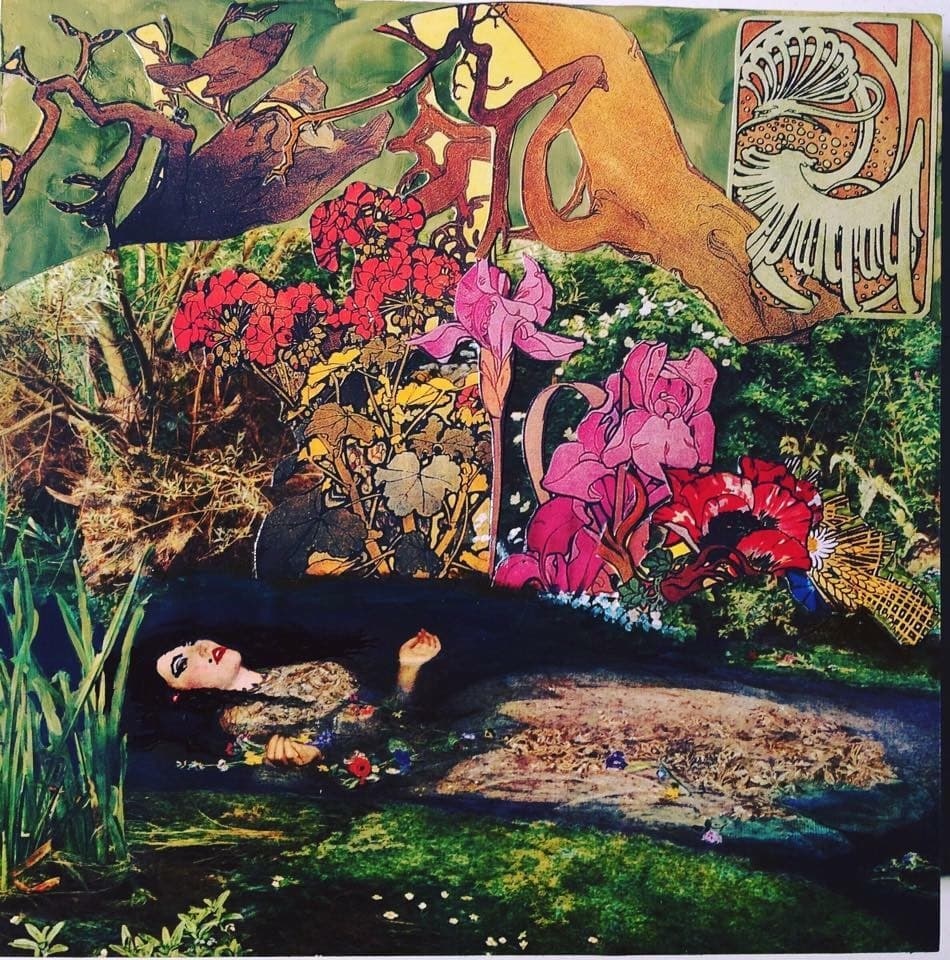 The exhibition will feature a wide variety of works from a diverse range of artists spanning five years ofresidencies.

No items found.
Save
Saved
Saving